﻿﻿ ﻿﻿ Gear-up landing Incident Hunting Jet Provost T Mk 3 XM469, 05 May 1961
Home » ASN Aviation Safety WikiBase
ASN Wikibase Occurrence # 140095
This information is added by users of ASN. Neither ASN nor the Flight Safety Foundation are responsible for the completeness or correctness of this information. If you feel this information is incomplete or incorrect, you can submit corrected information.
Tweet
Narrative:
On 5th May 1961 this Jet Provost was being flown on a training flight with No.1 F.T.S. at 8000 feet when the aircraft entered a spin from which the pilot was unable to recover. With control being lost the instructor ordered his pupil to eject before ejecting himself and they landed about three miles from where the aircraft came down. The aircraft is believed to have crashed into a small area of woodland near the railway level crossing on Strensall Common in what was described as a "belly landing" in the crash report.

It is not known whether the wreck caught fire but the fire brigade were reported as covering it in foam. The two airmen were driven back to RAF Linton-on-Ouse by their commanding officer, Group Captain Ellacombe.

William 'Bill' Langworthy was born in April 1935 and was an identical twin, as a child he attended Exeter Grammar School. He and his brother Richard had joined the RAF together in 1952 and after initial training they were both posted to 73 Squadron. His brother became a helicopter pilot whilst Bill Langworthy became a jet pilot and instructor. Bill Langworthy flew as part of the Central Flying School aerobatic display team the 'Red Pelicans', flying Jet Provost T.4's. He was part of a team which included team manager Squadron Leader Paul Worthington, team leader Flight Lieutenant Terry Lloyd, and pilot's Flight Lieutenants Brian Nice, Dennis Southern, Bert Lane, and Eric Pilsley. On 11th June 1966 he was awarded the Queen's Commendation for Valuable Service in the Air.

In the 1970s he was part of a team working at BAe Warton with the SEPECAT Jaguar project and he later flew the Jaguar with the RAF in Germany for a long period of time ejecting twice from the aircraft type. He subsequently ejected from Jaguars: from XZ102 on 14 December 1976 and from Jaguar XX845 on 15 November 1977

Bill Langworthy was awarded the AFC while in the rank of Squadron Leader, Gazetted on 12th June 1982. He later returned to the UK and to Linton on Ouse to fly Jet Provosts again and later as a civilian to Linton on Ouse to instruct in the Tucano simulator. He retired to Stamford Bridge, Yorkshire and upon his death in January 2006 his ashes were buried in the village churchyard. 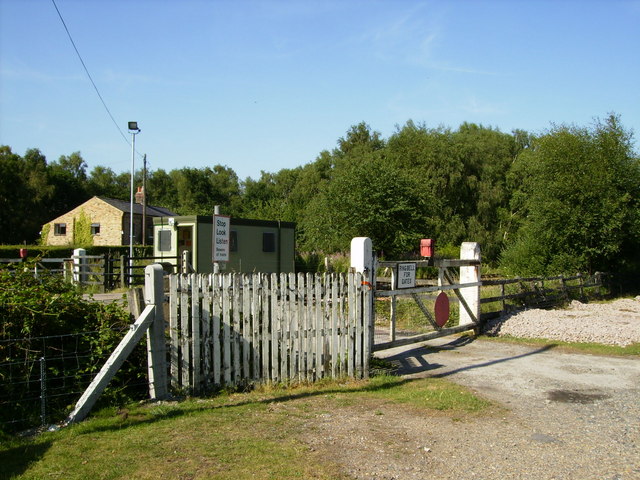